The world has evolved rapidly and crossed over times of abnormal and unfair circumstances regarding colour inequality, and yet the perspective of some individuals are still stuck in the past, specifically during the times of slavery and colonialism

Here are some movies to help refresh our memories on the positive outcome of the overwhelming occurrences of the past; 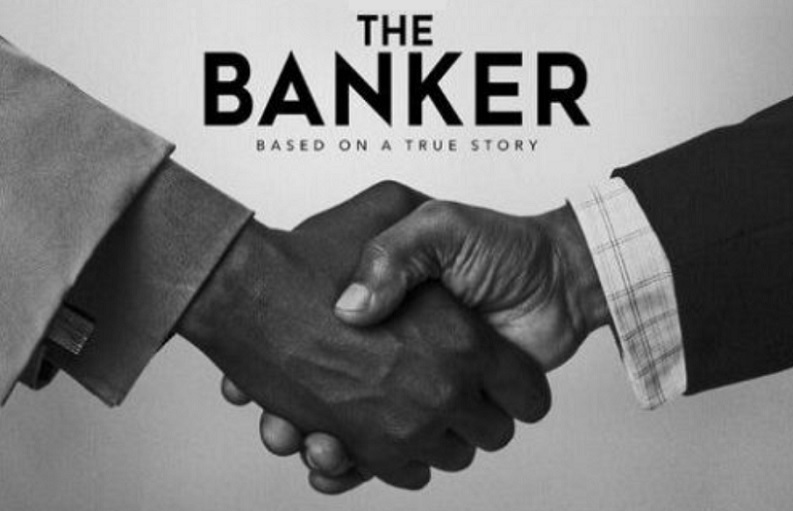 This is an authentic historical occurrence brilliantly presented.  It is truly mind-blowing to discover that two black men quietly succeeded in possessing 177 buildings in cities where people were critically segregated based on race, class and religion and they still managed to employ a white man to pose for them. Because of the brave approaches of Bernard Garrette and Joe Morris, refusal to sell property on the basis of race, religion or gender became completely illegal.

Three outstandingly intelligent black women play crucial roles in astronaut John Glenn’s launch into orbit just as they struggle to ignore racial and gender discriminations they face at work. Katherine, Dorothy and Mary were able to fight back for their rights as human beings and they also succeeded in proving their worth as the colour of your skin should matter lesser than the abilities within.

The movie “The great debaters” is truly inspirational with an innovative zeal to fight oppression and other racial atrocities. This movie directly points out the obvious picture of how Negros are being unnecessarily punished and how they are not entered into schools like other white people. The great debaters will help change the way you observe the society today.

This movie follows the fearless involvement of Winnie Mandela in her husband’s quest to fight for freedom and racial equality. A strong black woman who stopped at nothing to make noise on behalf of her husband to ensure that his efforts to fight for what is right doesn’t go to waste.

Leyna is deprived of the life of a simple average woman for being black. This movie calls attention to the struggles of people who were unwanted in Germany and it just makes you realize how far the world has come and how much the people of Germany had to suffer including those of other races.